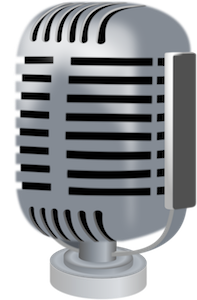 About the message: This is one of two radio ads airing in Colorado Springs urging people not to sign initiative petitions because they could lead to identity theft. This ad features El Paso County Commissioner Mark Waller, a former state lawmaker. It doesn't mention any specific initiatives

"They're at it again," Waller says. "Standing on street corners, in front of grocery stores asking you to give away your personal information to sign their political petition. Hi, I'm Commissioner Mark Waller asking you to think twice before you sign. Many signature collectors are funded by out of state special interests, and they're pushing a political agenda that is never as good as it sounds. And when you sign your name, all your information is in a public database accessible on the internet. Before you sign one of those petitions, ask the tough questions."