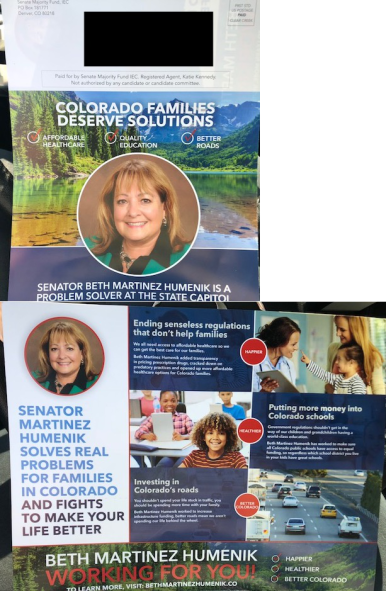 Specific measures that support the claims, though they aren't cited: