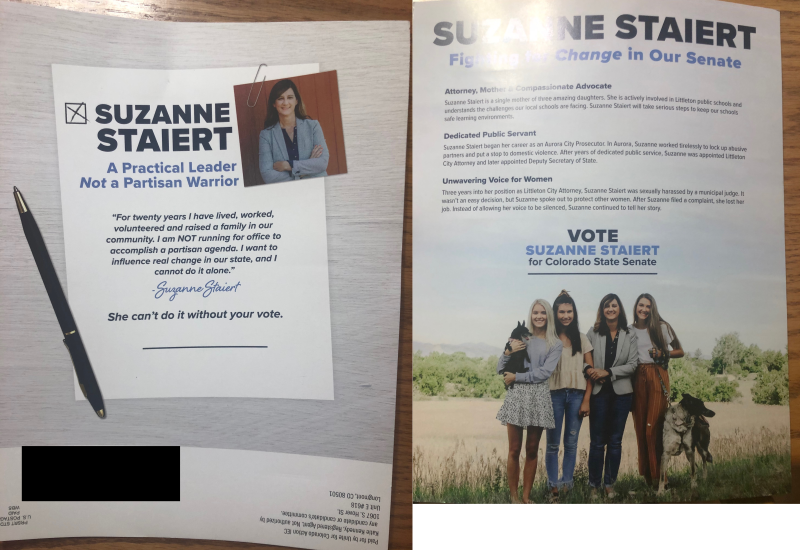 The group has yet to file a campaign finance disclosure, so it's unclear where the money is coming from.