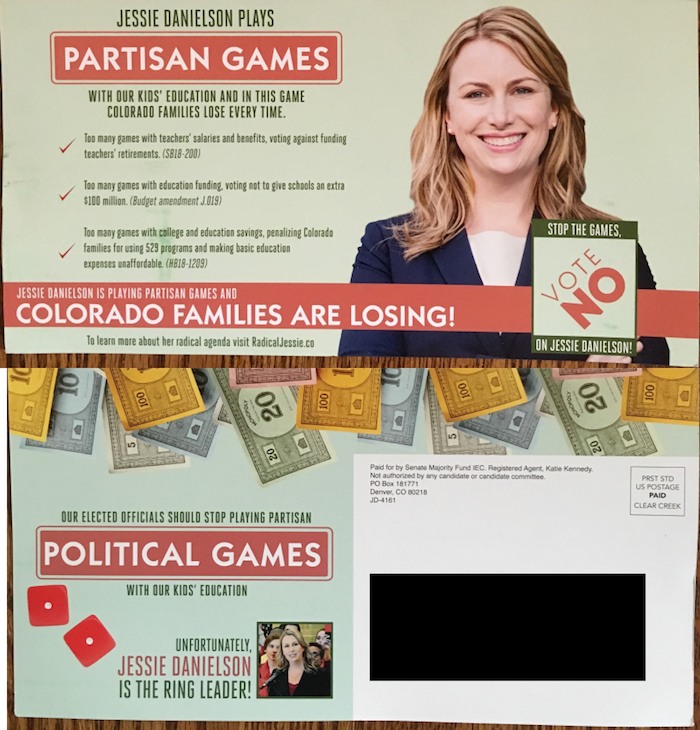 Among the items listed: