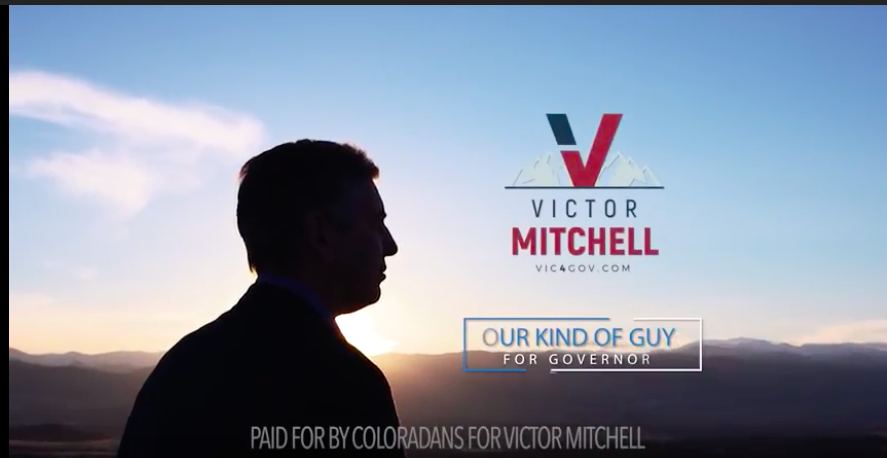 About the message: This TV ad begins by noting that GOP candidate Victor Mitchell is not a Bush or a Romney, a swipe at two other Republican gubernatorial candidates. It then goes on to talk about Mitchell's background in Colorado.