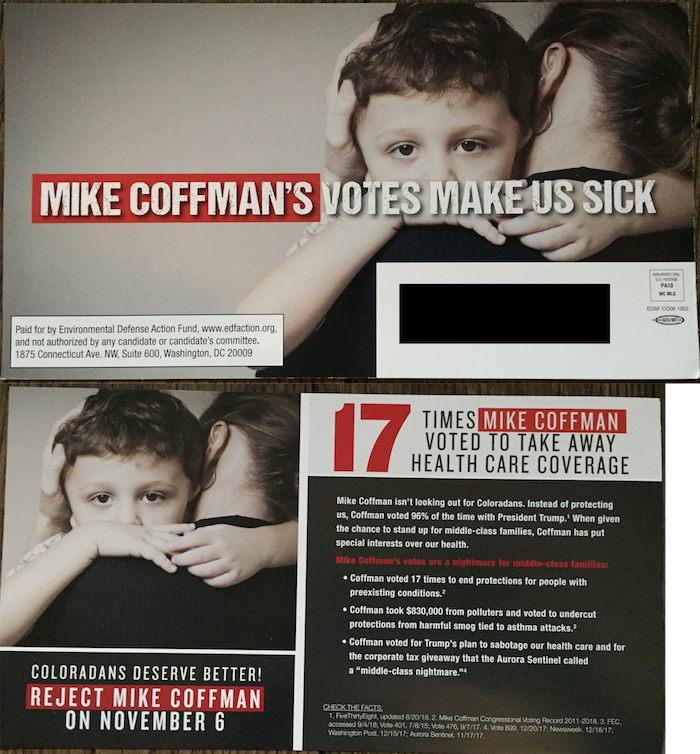 The group's PAC has reported raising only about $66,000 this election cycle.