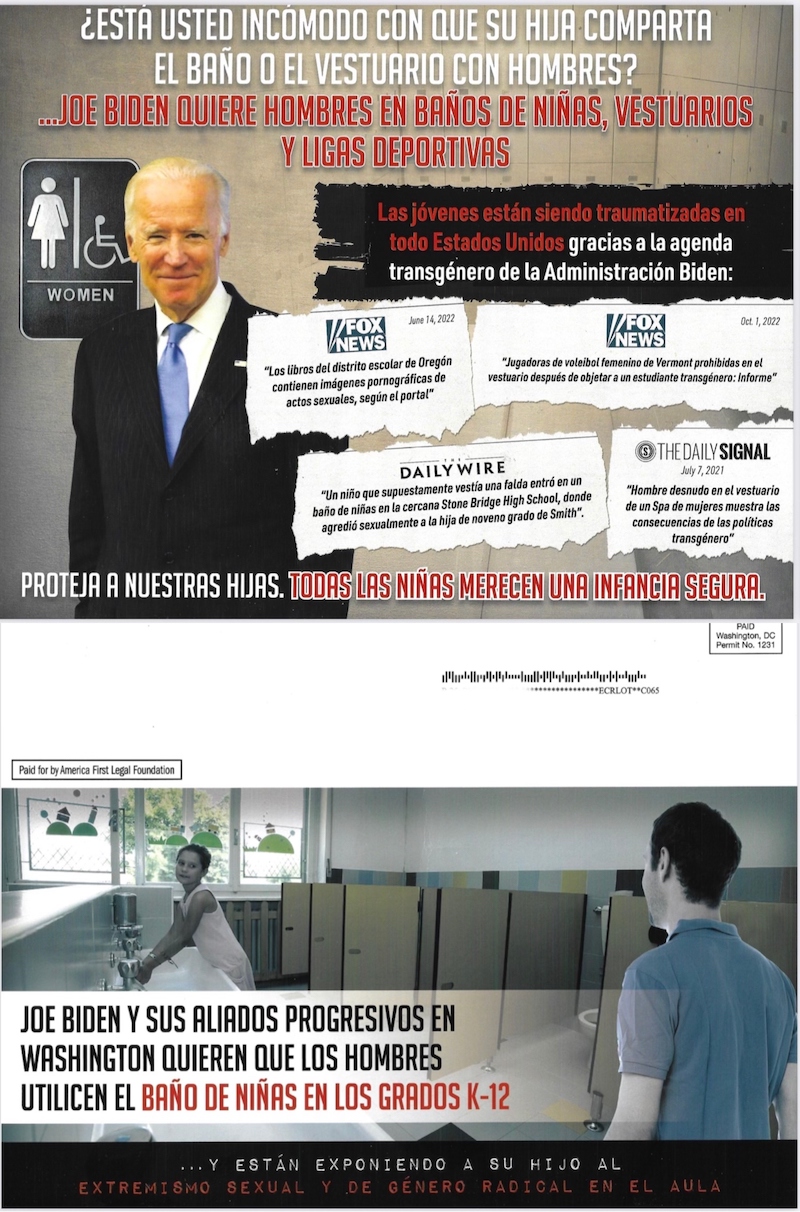 America First Legal Foundation is a 501(c)(3) run by Stephen Miller, an adviser to former President Donald Trump know for his anti-immigration views.

Because the organization is a nonprofit, it doesn't disclose its donors. Thus it is a dark money group.